“We have scaled globally with the support of the Folklore team” 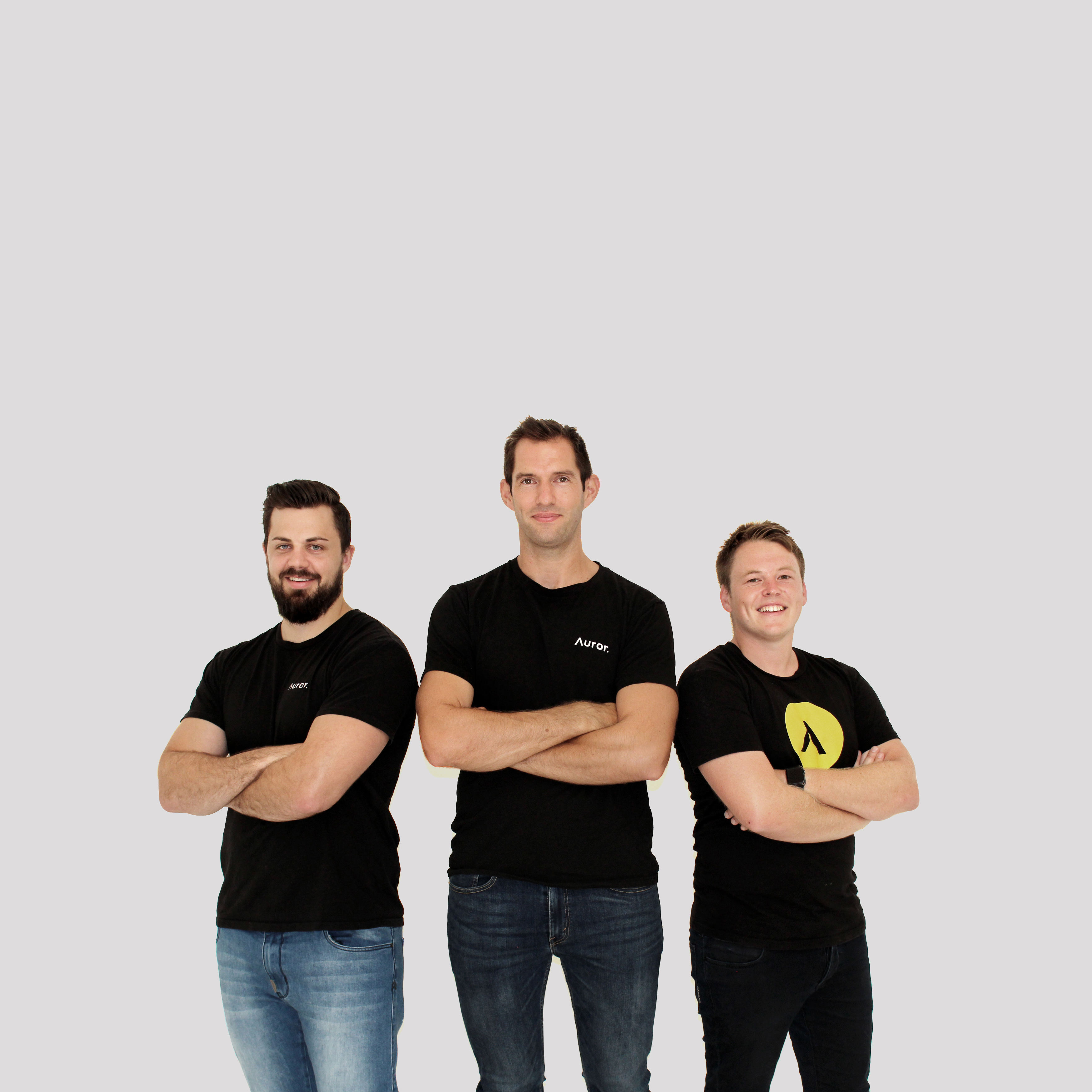 Crime is a global problem costing trillions of dollars each year and the majority of this is profit-motivated and organised - such as drug and human trafficking, robberies, online fraud, and even shoplifting. Retail theft alone is costing the world over $100B annually, or just under 1% of revenue. Despite this, it is typically considered a less serious crime which often remains unreported and unsolved. Retail theft is therefore considered an accepted cost of doing business and is factored into standard operating place, accounted for as its own line item (aka “shrinkage”) in budgeting and forecasts.

Auror was founded with a view that this theft “acceptance” and low risk/high reward for criminals should change. Their vision was to use technology to connect crimefighters with the intelligence they need to report, solve and prevent crime. Auror enabled the fast and easy reporting of crime, using this new data visibility to help solve more crime and provide insights into the problem of crime. Ultimately, it’s all about how to prevent more crime to keep people, products, and profits safe.

The Auror team worked with Folklore in 2017 to raise new funding to help them scale globally. Fuelled by their local traction and driven by their passion to fight crime on a larger scale, they had big plans to help fight crime across the world. We led their investment round because we believed that retail and the organised crime associated with it will continue to be a problem. We also believed that the founders had an unfair advantage to solve this massive problem due to their unique insights into the market psychology. Most importantly, they were a thoughtful, passionate, and driven team.

Auror works with some of the largest retailers around the world, including most major retailers in New Zealand and Australia. They are now focused on engaging and winning customers in the US, Canada, UK and Europe. The team has offices in Auckland (New Zealand), Melbourne (Australia), and Denver (USA). We are proud to have led their recent funding rounds to help fuel their global expansion, and are excited to see them grow and continue making a positive impact on crime and safety in our communities.

Legends in the Making