Getting to know the Folklore team – Meet Alister 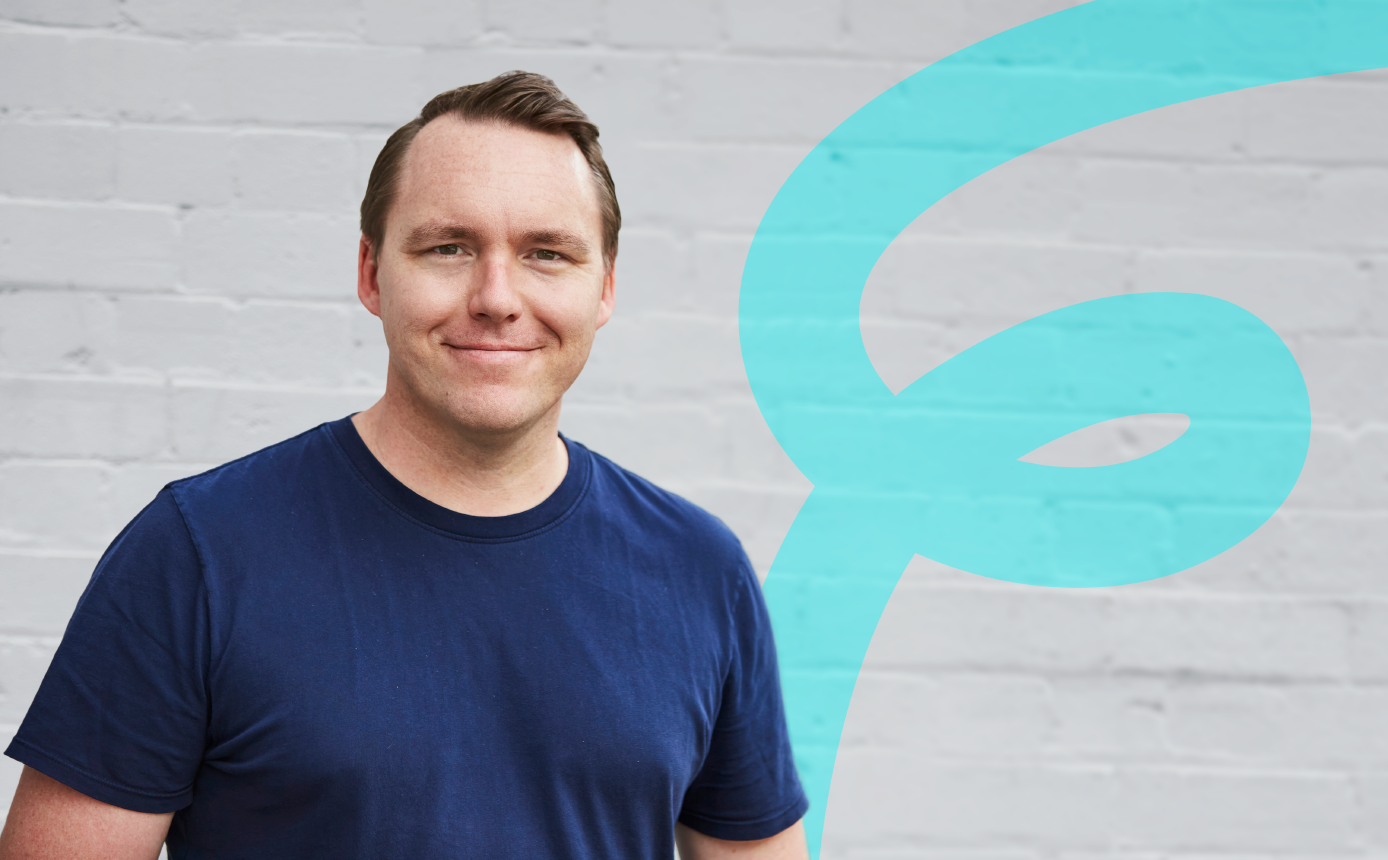 He’s worn multiple hats – including founder – before launching the firm in 2013. As Managing Partner at Folklore, Alister is committed to building a firm of operators and investors, a long-term partner to tomorrow’s greatest success stories.

From investor to founder and everything in between

I grew up in Melbourne and have had a fascination with investment since my mid-teens. I absorbed everything I could about Buffett and the great investors and later went to work at a family office investment firm, where I saw the impact of the dot-com bust up close.

From there I ended up at Fairfax Media in the mid-2000s working on their digital strategy and acquisitions, where I really started to get a feel for the power and scale of the internet and of software, and how it was going to change business permanently. Fairfax was caught in a crocodile death roll, and it lacked the courage and the urgency to pry itself free – though a few of us tried. It was an amazing experience, there was so much to learn and take in from some really good people, however ‘corporate’ wasn’t for me. And after the experience of seeing an incumbent fail systemically from the inside, I was motivated and committed to investing directly into startups and new technology.

A couple of years later I had made some investments and I co-founded a company called ShippingEasy. It was 2011 and so much of what we take for granted about how eCommerce works was still evolving: fulfilment was a huge pain point for eCommerce stores, and automating it seemed impossible. ShippingEasy grew quickly, and five years later it was acquired by stamps.com, a NASDAQ-listed company. The lessons I learned during this time, and the experience of building and operating a company – warts and all – stuck with me. The two biggest lessons I learned were the importance of picking the right people with the right values, and the importance of backing founders. After that I knew that I wanted to create a VC firm that would be different from the others; old ways had to change.

I started Folklore (formerly Tempus Partners) in 2013 as a ‘first cheque to forever’ VC. Our mission is to back founders early, to invest through the cycle of a company and to be laser-guided on a long-term vision for what good investing and real returns should look like in an Aussie context. Basically, I felt that the old ways of screwing founders and being short term needed to cease, and I felt we needed to be a part of that change. The greatest privileges I’ve had in building Folklore have been working with an exceptional team, managing our investors' money, and supporting truly gifted founders. We want to become one of the world's great investment firms, and I believe we have the motivation and opportunity to do that.

I’m excited about the ambition of Australian founders

The future excites me, not just because of the value creation, but also because we will have the privilege to work with outstanding people and make a huge impact. This is why we call Folklore a ‘long-range ambition machine’.

Australians have created almost $300 billion worth of value in technology companies over the last 25 years – dwell on that figure for a moment. It would be foolish to assume we cannot repeat history, and to miss out on that opportunity. So what excites me the most is that the next $300 billion (multiplied over) will be created much, much faster. All of this will be created by founders from scratch, and the creative power implicit in building such incredible startups is already here – and Folklore has the opportunity to be a part of that journey.

Looking for vision beyond hype

The big themes that we’re going to see in technology over the coming decades will come from an extraordinary explosion in compute power that will allow us to solve problems faster, be more intuitive about those solutions, and do that in a way that creates value for customers as well as founders and investors at a rate not seen in history. There is so much we can’t yet grasp about the future because it’s locked in the minds of future founders.

It’s our role at Folklore to be thinking ahead and not get drawn into short-term hype. And so it’s important to be prepared for the disapproval of the crowd, to be more preoccupied with the vision than the approval. With that mindset, you can make investments into startups that have true longevity and the ability to create value for decades.

What I’m reading and listening to right now

As a person who loves solving problems I find myself more interested in wisdom and insight than answers, so I’ll listen to and read anything to soak up the wisdom of others. I recently read A World Lit Only By Fire (William Manchester), Capital (Thomas Piketty) and Scale (Geoffrey West) – each of those books is eye-opening. Podcast-wise I’ve enjoyed Origins by Notation, Invest Like the Best and Capital Allocators. And I have a special place for Open the Pod Bay Doors by Innovation Bay.

Funnily enough, I also have a one-year-old and a three-year-old, so I listen to a lot of nursery rhymes and tales, and I’m blown away by their longevity. Is there something else that’s so universally learned and listened to, and has been around for so long? I literally listen to the same songs my grandparents did.

What do few know about you?

Something most people don’t know about me is that I’ve always been pretty good on my feet, and spent more than 10 years of my life competitively skiing downhill all over the world before it became a rich person’s sport. It was an experience that I will value for the rest of my life and defined my belief in working hard to achieve goals. You can’t have momentum without commitment, that goes for skiing and life in general.

I’d love to sit next to Charlie Munger just to be humbled. 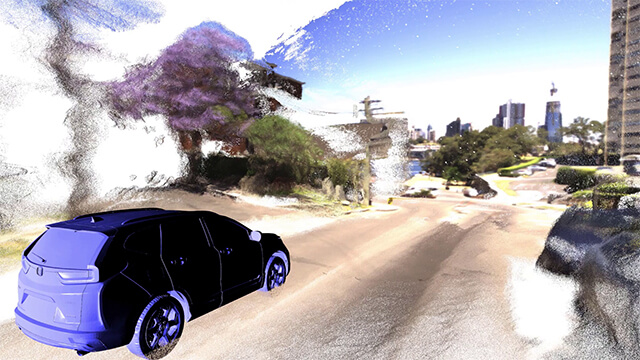 Our investment in Visionary Machines 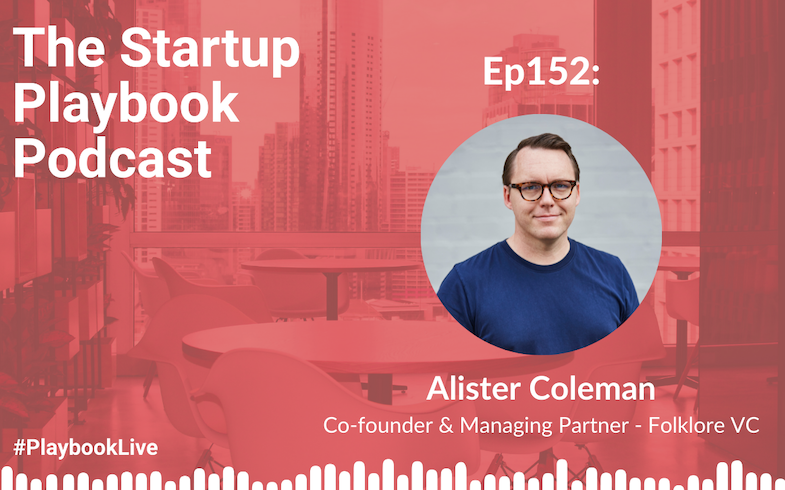 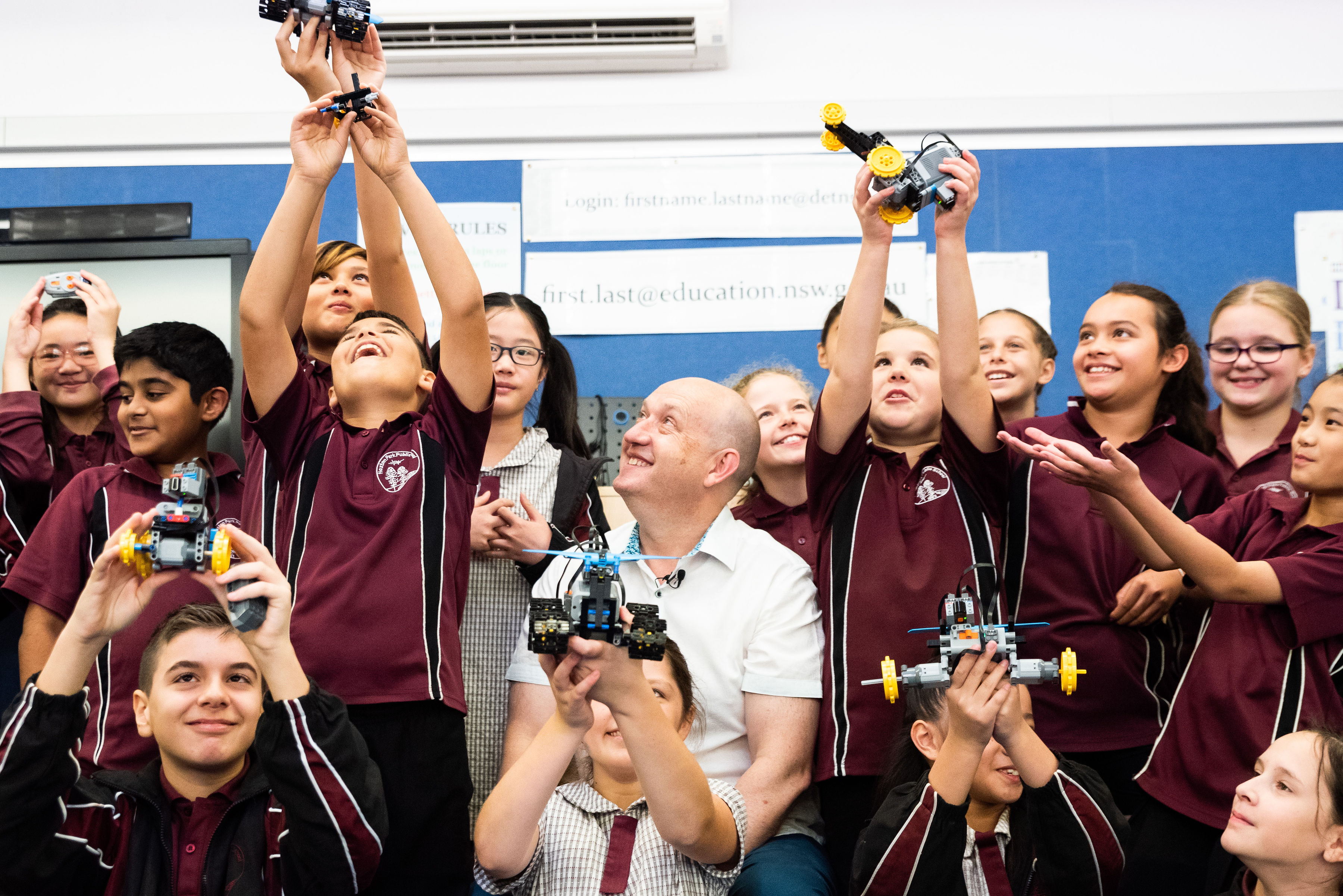 From student to startup: A career path to modernise Australia’s economy

Stay in the loop