Our investment in Strong Compute

Meet the company building the future of cloud computing 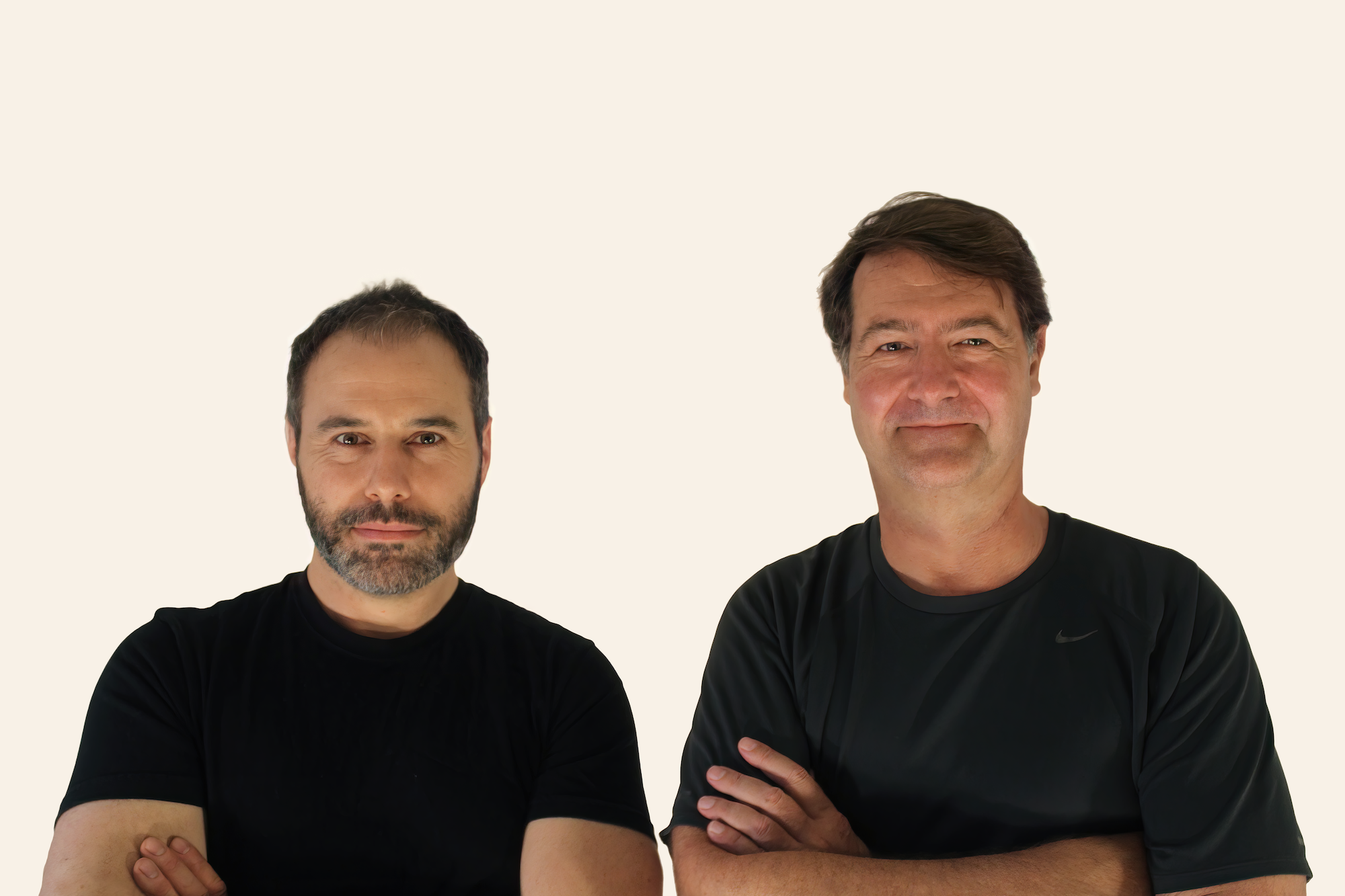 We’re proud to announce our investment in Strong Compute’s seed round. Founded in 2021, Strong Compute is building the future of cloud computing priced by performance, not consumption. Its software and hardware optimisations speed up neural network development by 10x-1000x, file transfer by 1000x and instance start times by 10x.

Looking to the cloud

Artificial intelligence (AI) and machine learning (ML) are now becoming critical infrastructures for the future. You all use it for your day-to-day applications, and very few software products are developed without the benefits that come from a heavy reliance on ML to increase delivery speeds and the development itself. But we’ve only just started to scratch the surface of their impact and how they will influence day-to-day life.

Deep learning engineers are few and far between. As we become more and more reliant on ML and AI to build, organisations will be pressed to consider how to get more from both their engineering teams and their cloud service providers.

Today’s US$500B cloud computing industry faces a serious misalignment when it comes to ML, as faster results that are valued by clients are less profitable for providers. Companies across industries, from self-driving vehicles to medical imaging and geospatial use ML, and roughly 10% of the world’s energy is consumed by data centres. Under the current providers, companies overpay for cloud capacities to cater for inefficiencies, and also pay engineers for their idle time while awaiting results.

Strong Compute boosts engineer productivity and reduces cloud service costs by creating efficiency and speed in ML processing. Speeding up processing time not only diminishes idle time amongst developers and reduces cost of cloud capacity requirements, but it also unlocks ML productivity by increasing the number of opportunities for engineers to iterate and experiment.

Unlike other offerings in the market, Strong Compute does not manipulate or edit the ML itself but serves the layer between GPU (graphic processing unit) and the ML where loading, processing and inference occur. Strong Compute’s software understands and optimises the ML computation, and improves how the ML uses the hardware it relies on.

Strong Compute serves the layer between GPU and the ML.

Given the shortened time to complete, ML engineers can increase the number of experimentations done leading to more iterations and ultimately greater quality. In industries where accuracy is imperative – such as for self-driving vehicles – the quality requirement for ML is paramount. In this context, it’s not difficult to understand why getting it 100% right 100% of the time matters. The tragic incidents involving pedestrians, cyclists and other drivers cannot happen ‘some of the time’ – it should never happen. Exact accuracy is imperative.

The people behind the vision

The team behind Strong Compute is exceptional, bringing together years of experience and technical prowess, along with high ambition and humility. Testament to this is their recent participation in YCombinator’s (YC) Winter 2022 cohort.

Founder and CEO Ben Sand is a serial entrepreneur, with a history of delivering products to market, scaling teams and raising capital. He brings strong technical knowledge and comprehension, having previously co-founded an augmented reality hardware startup called Meta, and holding an Honorary Adjunct Professorship with UTS.

Ben’s previous startup Meta also participated in YC, as part of the Summer 2013 cohort. By Demo Day, Meta had received over 2 million views on their launch video, generated sales of more than 1,000 units, received interest from over 160 investors, and raised one of the largest rounds of capital in the first year post YC at the time.

Ben’s taken a thoughtful approach to build a solution that directly addresses the opportunity for ML efficiency, and as we got to know Ben, we’ve seen this same approach applied to all areas of Strong Compute – from who he hires, to the investors he partners with, and the customers he goes after.

Strong Compute is forming an experienced and capable team in which we already have good conviction.

In the ongoing evolutions of data and the internet, more and more companies will become reliant on the enabling technologies of cloud computing and data centres. By 2025, data centres are expected to account for one-fifth of the world’s energy consumption - double what it is today - with one of the main catalysts being technological advancements in cloud computing.

With Strong Compute’s offering, clients are able to remove latency in their ML training process, allowing a single machine to get anywhere from 5x to 30x more wins, and 10x to 1000x neural network development cycles.

At present, major cloud providers aren’t incentivised to do what Strong Compute does because their business model allows them to benefit from inefficient ML processing that requires more cloud capacity that comes at a higher price. Inefficiency is in their best interest.

Strong Compute’s main differentiator is its target market’s biggest pain point – speed – and its technology directly services the US$500B cloud services market that is only getting larger and expected to be worth US$3T by 2030. We believe Strong Compute could upend the cloud computing market.

The team recently completed YCombinator’s winter 2022 class and was overwhelmed with inbound interest from prospective investors and clients. With this initial round closed, Strong Compute will now focus on making key hires and bolstering its product to automate ML optimisations at scale.

We’re proud to be amongst the first supporters joining Strong Compute on its mission to take on the cloud computing industry.

Stay in the loop